Often it is when you start seeing damage to items like sheetrock or drywall that you know, for sure, that you have foundation problems. Until you have those foundation issues diagnosed and repaired, there isn’t much of a point to fixing the cosmetic damage. Your foundation could continue to shift more and then you will just have to make that same replacement. 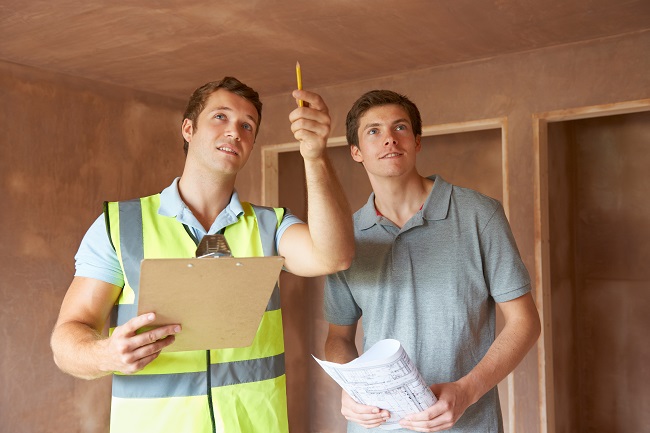 Unfortunately, just because you had the foundation problem repaired doesn’t mean you should repair the cosmetic damage right away either. The reason that items like sheetrock or drywall crack in the first place is because the framing becomes out of square due to the foundation shifting in different directions. This stretches those cosmetic covers to the literal breaking point. However, when you repair a foundation issue, it needs time to settle. It will usually mean that your home will settle back in its squared position or at least settle in a new position, and that doesn’t happen right away.

The issue that a lot of homeowners run into after foundation repair is they go ahead and replace their drywall or sheetrock right after the repair as soon as possible. Several months later, it has cracked again and they think they have new foundation issues. The truth of the matter is, that was the home settling into its new foundation position. Unfortunately, there is no way to know how a home’s frame will move after foundation repair, how long it will take to move, or even if it will move at all. It is because of this unknown factor that you should wait at least a few months to replace the drywall, sheetrock, or damaged brick facade. It gives your home time to resettle so you don’t waste your own time with occasionally expensive replacements.

If you have noticed cosmetic damage on your home, you definitely don’t want to ignore it, but you don’t want to replace it quite yet either. What you do want to do is contact us for a foundation inspection because something is definitely wrong.